Have I lost my mind? Maybe so. I’ve been buried 6 feet deep in chocolate dreams and I was itching to manifest my daydreams of hot fudge sauce and creamy mousse into an actual dish.

So after many hours of scouring Pinterest and Instagram, I finally came up with this. I had felt so inspired by this recipe for Seriously Fudgy Homemade Brownies by Sally’s Baking Addiction and I just knew that I had to try them. I fell in love with this recipe and decided that it would be the starting point for the massive project idea I was working on.

I knew I wanted something with the texture of a mousse but I felt like going for a chocolate mousse would be too much and an icing wouldn’t be enough. And thus the vanilla cheesecake idea came about.

Most people would have stopped there and said “This is good. I have cheesecake. I have brownie. Uh brownie cheesecaaaaake!” Not me. Never. Always got to take it from 0-100. So I topped it with hot fudge sauce, brownies and more melted chocolate because TREAT YO’SELF. 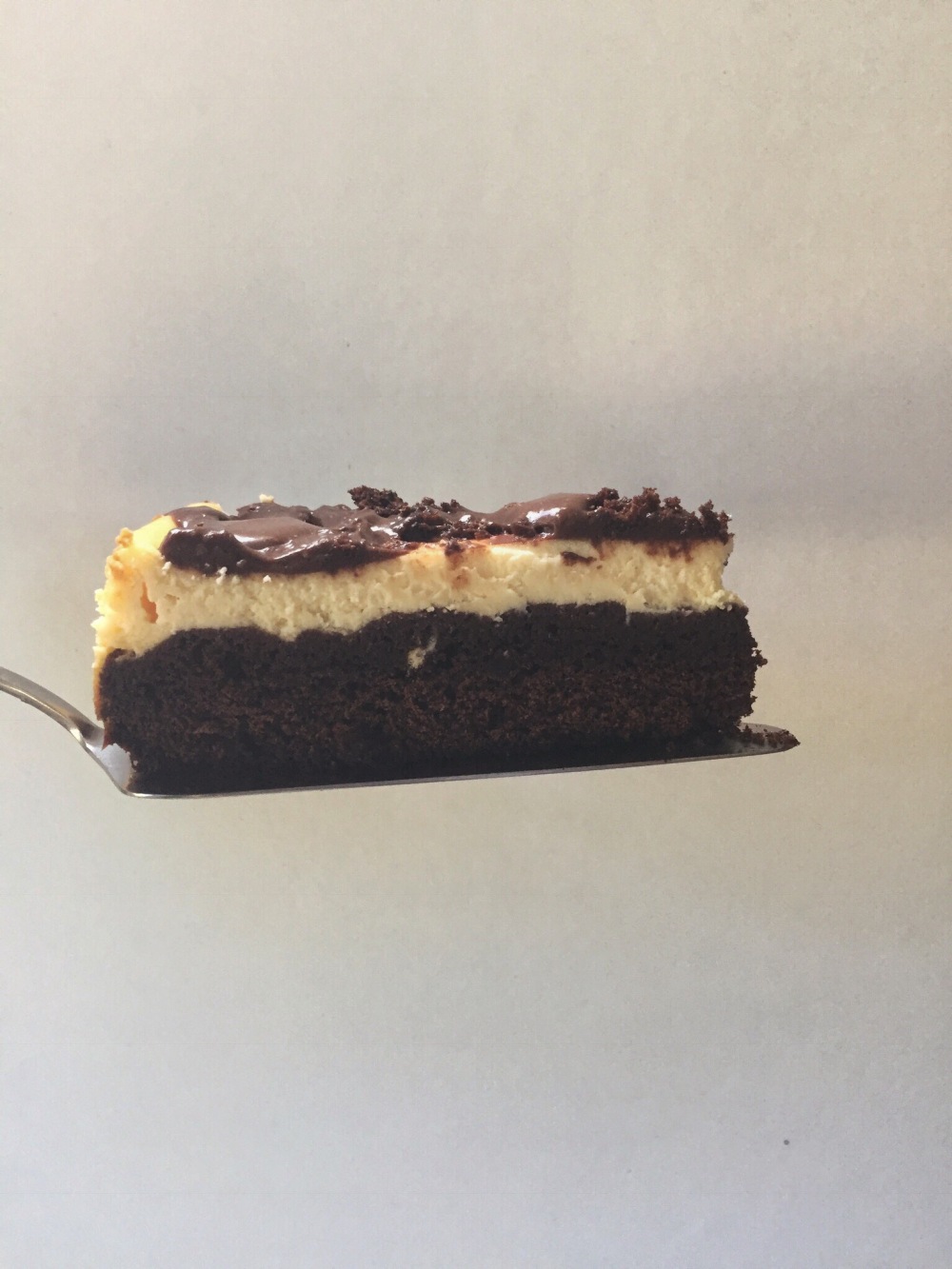 What even are New Years Resolutions? After this cake, I don’t even remember. This would make a decadent Valentines Day present for your boo-thang or even as a celebratory single cake for you and your girls on a night in! Grab a glass of milk, unbutton your jeans and fall into a heavenly chocolate bliss with this cake! 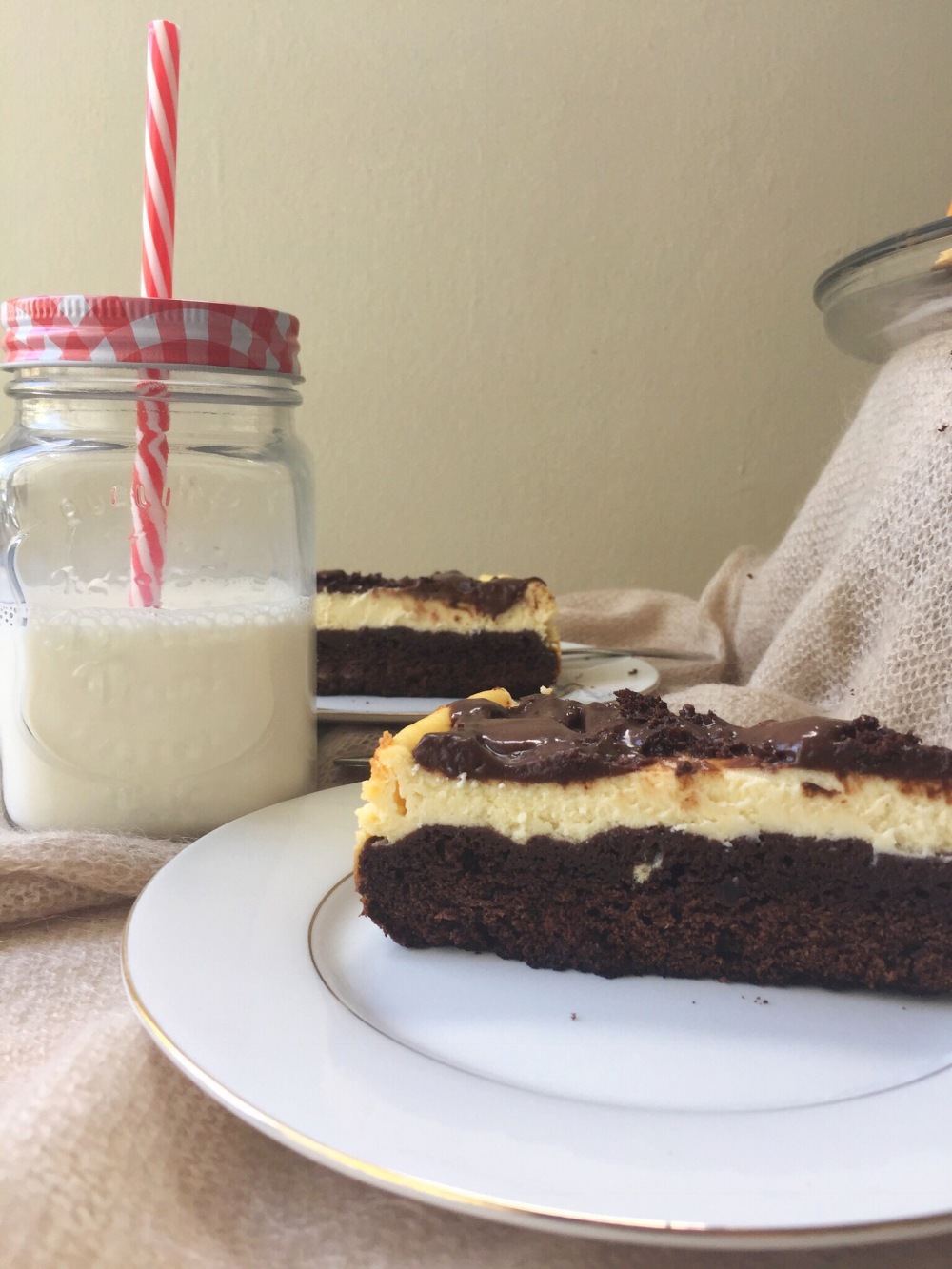 Start by preparing the brownies + brownie base

Then prepare the cheesecake layer: