Salut tout le monde! It’s been a while since I posted one of these so I’d just like to catch you up to speed on what’s been going on in my life. The goal of these ‘Actuellement’ posts is for me to open up to you guys, in order for you to get to know me better. Actuellement directly translated from French means ‘currently’, another fun fact, les actualités are the news. It’s also an opportunity for me to get to know you, as I invite you to get in contact with me about what’s going on in your life, your trials and tribulations, your advice and your stories. So as we set off into 2017, my first question to you is, what are your resolutions for the new year? 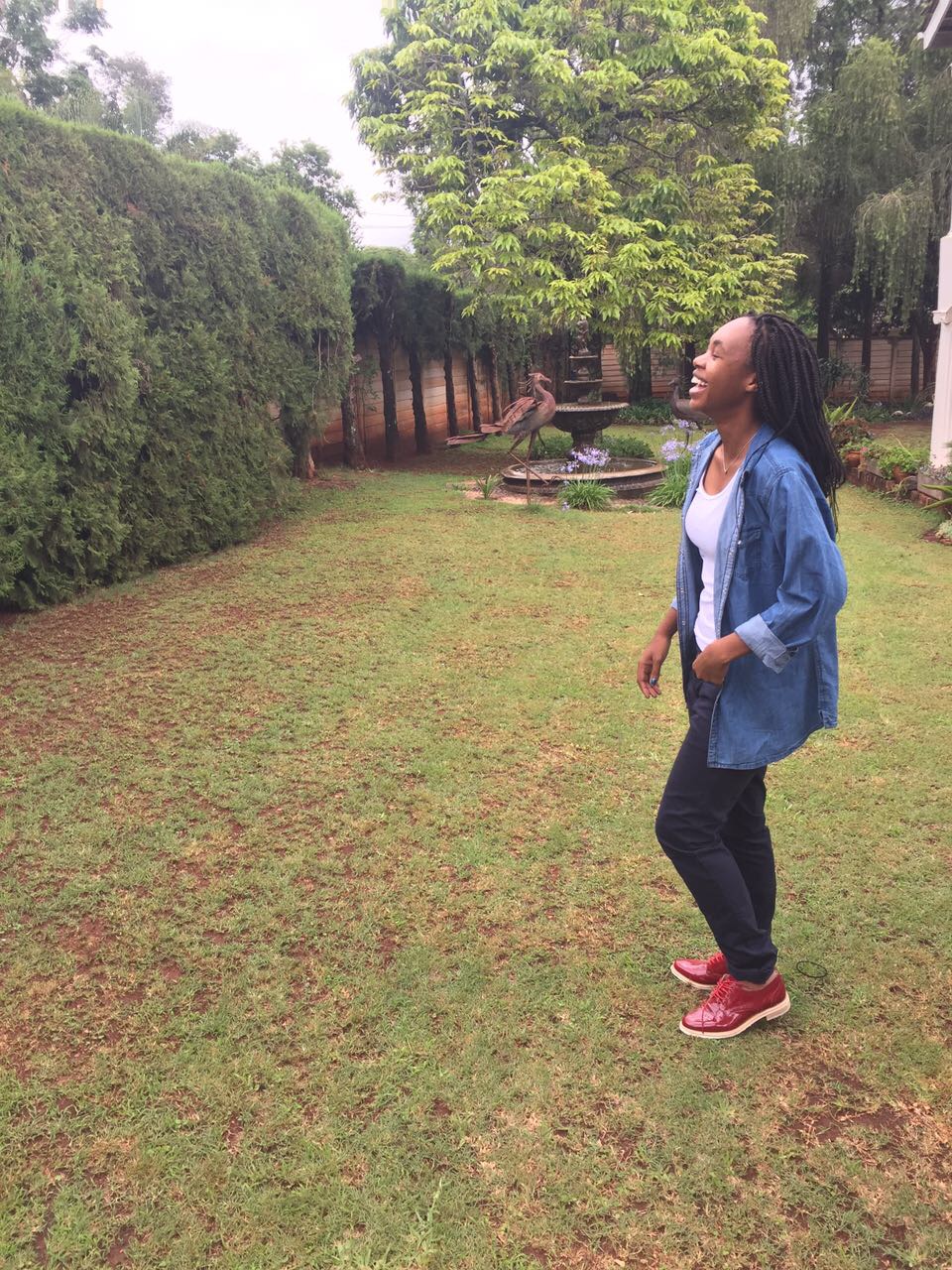 I have a number of goals and targets for the new year, but they are much less resolutions for this year as they are continuations of things I started last year, affirmations that I’d like to maintain- if you will. The first, if you haven’t noticed already, is for me to improve my Spanish. I can already hear the haters mumbling, ‘There isn’t a single African country where Spanish is the official language, why would you want to do that?’ The answer: because it’s a challenge. I also have plans to travel the world someday, and it could be mightily rewarding to have Spanish in my belt when I trek through the Andes mountains. I am naturally proficient at learning languages, I excelled throughout high school and A Level French, and hungry for more, I decided to add an extra language to join the ranks.

Now that I am stuck in limbo between high school and university, my brain is in desperate need of a stimulus, whether that be writing blog posts, memorising the names of las frutas or diving into a new book (we’ll get on that later). And so in December of 2016, I downloaded Duolingo, bought a new 92 page exercise book and sat down to begin my first lesson. A month later, I’m fighting desperately to avoid confusing the French with the Spanish, racking my brain over the difference between ser and estar, and practising my pronunciation everyday with their simulator. It’s hard work and some days I feel like Sisyphus pushing the rock up a hill, but it is so inherently gratifying when I can recognise whole phrases without having to read subtitles or when I manage to piece together sentences without a translator. My mind is at peace with something to do and it honestly just feels so good to learn something new everyday.

Are you on Duolingo? Join my club, or invite me to yours so we can learn Spanish (and French) together!

Recently, it seems like I am unable to go out in public without having someone ask me about my university plans or what I intend to do until I eventually leave in August.

What I want to say: I’m really enjoying all the extra time I have to work on my blog. My creativity level is at an all-time-high, I’m paying more attention to detail in my shoots and I feel like my writing and photography skills are improving everyday. I would love to take on the challenge of running my blog full-time and expand it to see how far I can go. I might not get the opportunity to do this again until I’ve finished my first degree so I’d like to take full advantage of this opportunity.

What I actually say: I’m not sure… I’ll just wait till A Level results come out (less than a week now!) and wait for responses from universities come in…

It’s almost impossible for me to express myself in front of most people. I am terrified of being told that it’s out of my depth, that this is a waste of time and that nobody ever made a living out of writing. The hard work I have put into this blog over more than a year will be dismissed in a 2 minute conversation. The inner me cowers at the thought of letting my true feelings be known, and scrambles to come up with an unsatisfactory yet socially acceptable response. Sigh, c’est la vie.

On the bright side, I have been offered admission to Seton Hall University in New Jersey for a 3+2 dual program in Engineering and Science. Score!

Unfortunately, before the good news came in from Seton, I had been emailed the dreaded rejection letter from Stanford University. I had been a straight A student throughout high school, achieving 8 A*s and 3 As at IGCSE and 4 As at AS Level (and I would hate to be overconfident before my A Level results come out), I played tennis for the Zimbabwe U19 team, I attended the THIMUN conference in The Hague on 2 occasions, I was a prefect, I was head of quiz, treasurer of the Toastmasters Society, performed at the Eisteddfod Speech & Drama etc. I was the model student, it just felt like I deserved to go there. It was something that I thought would be handed to me on a silver platter. I breezed through the essays, ticked all the boxes, put my feet up and waited for the acceptance packet to come through. But guess what? It never did.

It was a hard pill to swallow, and for days I brooded in my room wondering one thing: what was wrong with me? Did I not fit the typical profile? Were my essays not personal enough, too revealing, or just generally uninteresting? It took 19847 articles and even more videos for me to eventually realise that I was not the problem. In particular, this video from YesReneau on being rejected from Stanford but accepted to Harvard is particularly inspiring. Side note: I love her so much she’s so funny you should totally subscribe. When one door closes, another one opens and I know in my heart that this little bump in the road won’t deter me on my journey to greatness. As I wait for decisions from the other universities I had applied to, I remain with hope in my heart that the future will be bright. I know that this is the first of many minor setbacks I will experience on this journey called life, but I am determined to not let them deter me.

“An arrow can only be shot by pulling it backward. So when life is dragging you back with difficulties, it means that it’s going to launch you into something great. So just focus and keep aiming.”

Do you have any experiences you’d like to share about going through the college application process? Please share in the comments below or shoot me an email.

With a new year comes new movies, new series and new memes. Basically everything tv-related I’m excited for is summarised in this video. My top 3 picks from there:

I’ll make this one short before someone stabs me through their computer screen. I have a Facebook page! If you scroll to the bottom of this page, you’ll find a button that will take you straight to it. I encourage you to go ahead and give it a like, leave a nice comment, share it with your friends! Whilst you’re there, be sure to drop your email address in the box below it to receive an email every single time I post. And if you’re still not done with me, you’ll also find a prompt that will take you straight to my Instagram page. Go ahead and give me a follow, ey?

Thanks again for reading and going through all the emotions with me. Don’t forget that if you need to contact me: I’m only one email away. Until next time mis amigos!