Okay okay okay, this is a huge step for me but I finally did it. I officially conquered my fear of cheesecakes. 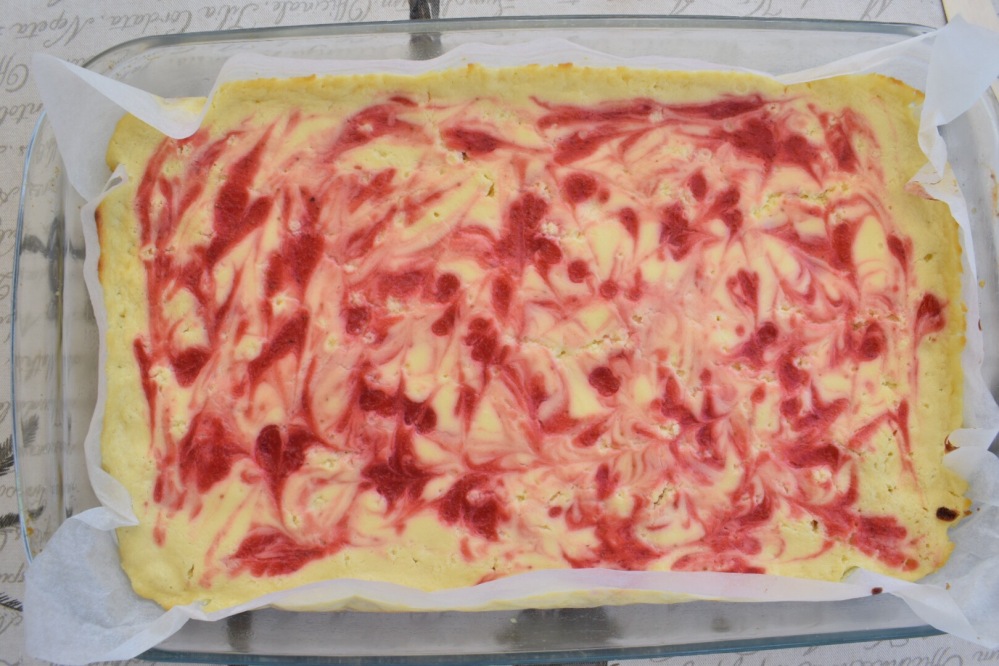 Let me phrase this better, I do not have a phobia of yummy calorific dairy desserts. I am terrified of making them. What if it cracks whilst baking? What if it doesn’t set in the fridge? What if it tastes nothing like the cheesecake from that really great cafe?  These are the questions that haunt me whilst I sit at my desk wondering how I’m going to nail this next recipe idea.

‘You can’t do cheesecake. All your previous attempts have failed miserably. You can use those 2 tins of cream cheese to make a dip for some fries instead,’ my conscience says. ‘You’ll never be able to pull this one off.’ I take a deep breath and try to channel out the negative energy. You can do this. After pacing around the kitchen for an hour, I finally muster up the strength to pick up the whisk and attempt this cheesecake. 2 hours later, I’m asking myself why I was even doubting my abilities in the first place. It’s everything I ever wanted and yet more. I was a bit sceptical about abandoning the traditional Graham cracker base for a shortbread base, and I wasn’t 100% sure that the pattern would come out clearly but hey, I did it. I SUCCESSFULLY MADE A CHEESECAKE.

You too, can experience happiness and accomplishment through trying this recipe. There’s a lesson here friends: do not be afraid of failure, you will surprise even yourself when you just decide to try. Try and give your best effort always, you will never know if you don’t try.

For the shortbread base:

For the cheesecake layer:

For the strawberry swirl:

Start with the strawberry swirl:

In a blender, combine the strawberries, water, lemon juice and sugar. Blitz until no large chunks of strawberry remain. Add the contents of the blender to a saucepan and gently warm the strawberry puree. Once boiling, add in the cornflour and stir until thickened. Remove from heat and let cool whilst you prepare the cheesecake bars.

Then move onto the cheesecake:

Psssssst, once you’ve gotten over the excitement of making this yummy cheesecake, try your hand at this Chocolate Lover’s Fudge Brownie Cheesecake. It is TO DIE FOR.